So hard to believe Christmas is next week.  Are you still working like crazy to get your holiday things done like I am?

My priority is, and has always been, to put my family first, so it's no surprise that most of my time has been spent taking care of my mom.  Can you believe it has been seven weeks since she fell?  I have been taking her to two or three doctor appointments every week.  Mom was so disappointed on Wednesday when the ortho said her broken leg was not healed enough to remove the cast and walking boot.  She will still be sporting that lovely ensamble through New Year"s due to the doctor being off for the holidays.  Yes, mom is still sleeping in her chair. She said she was not going to put that dirty walking boot on her bedding.

We celebrated DD and Baby Boy in November.  It was a beautiful day for her baby shower and they got many wonderful gifts.

I made three flannel self-binding baby blankets.  The youtube instructions I followed were easy, but the blankets took quite a bit more time to make than the 10 minutes the youtube video stated it would take.  I'm pleased with how my first attempt at these blankets turned out. 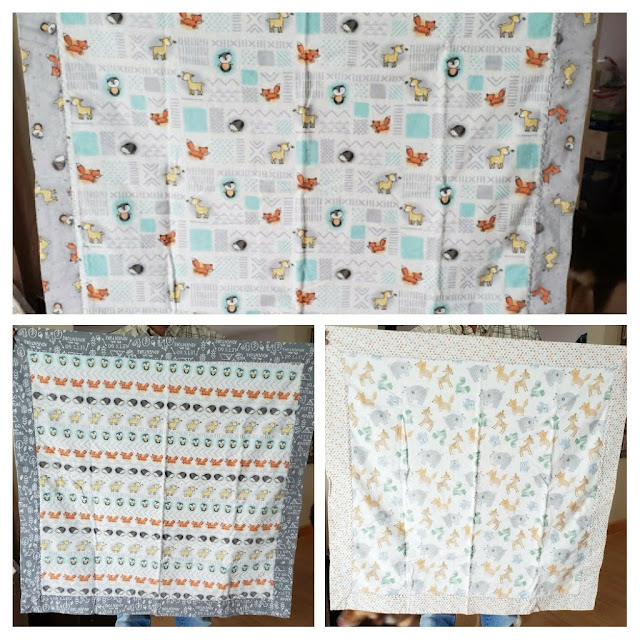 I also made a flannel and minky blanket using the same self-binding technique. 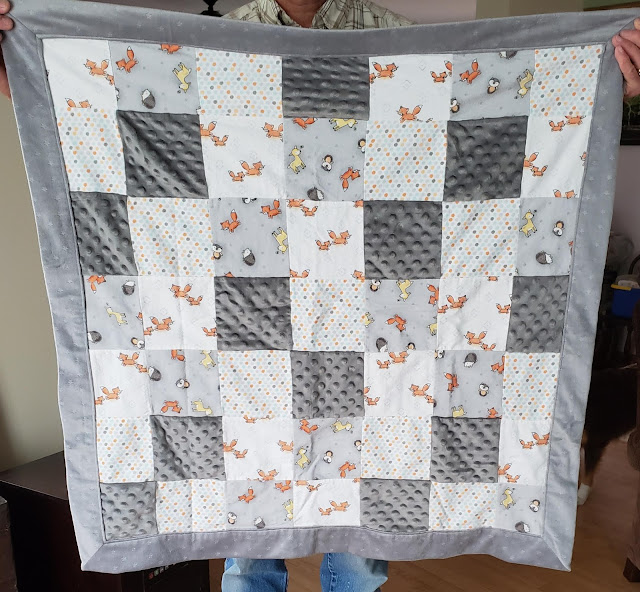 I finished the crochet C2C graphgan in time for the shower and DD said it is her favorite of all the blankets I've ever crocheted. 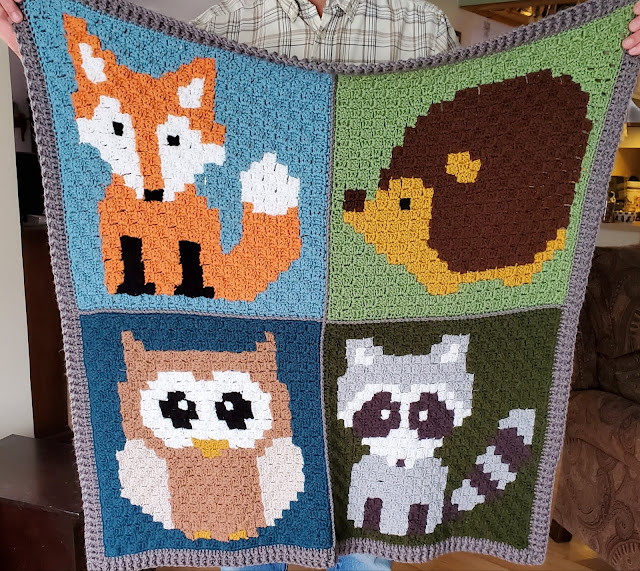 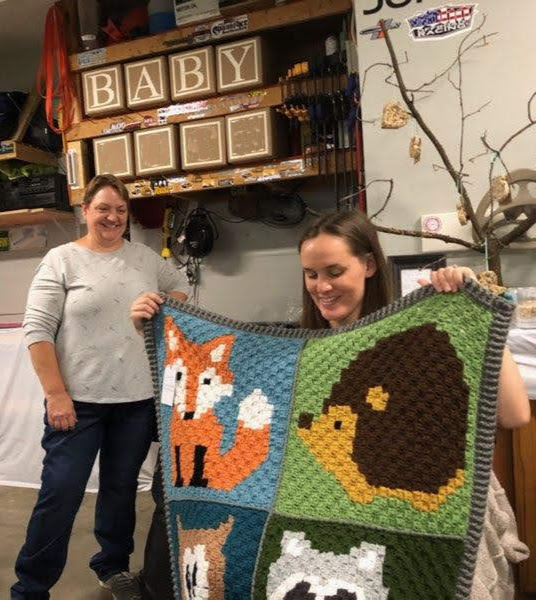 Hubby and I started looking for a newer vehicle during November.  We have been driving a 15 year old vehicle for 10 years and decided it was time to start looking.  We weren't looking for brand new, but when the dealership showed us a fully loaded 2019 for the same price as the used 2017 we were looking at, Hubby said we should buy the 2019. 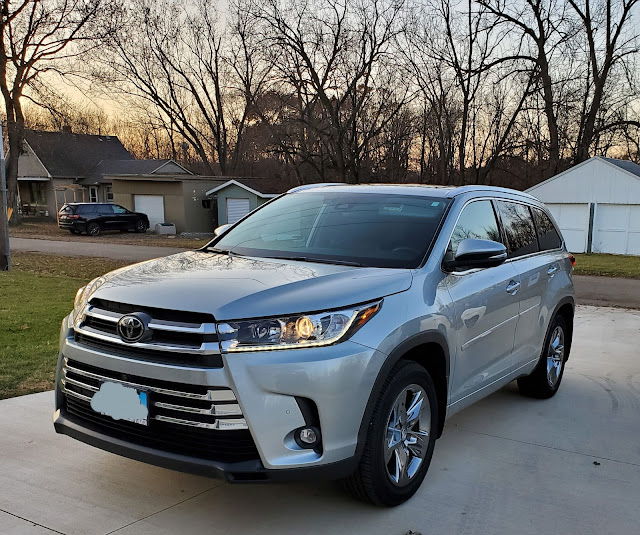 It's been 22 years since we've had a new car!  We're still figuring out all the bells and whistles and I still don't have my phone completely connected, but the hardest thing to get used to is not having an ignition key, lol. 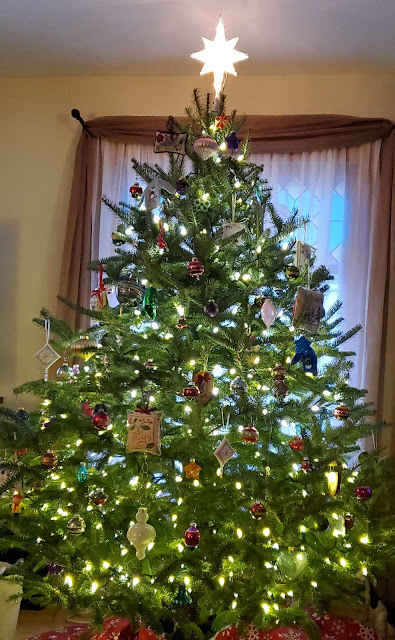 Our decorations are up as much as they're going to be and the presents are in the process of being wrapped.  DD was supposed to be arriving tomorrow, but she called last night and said she can't come home.  I am so disappointed.  I haven't seen her since she returned from deployment in February and she wasn't able to come home for the baby shower because her unit has been training for their upcoming deployment.


From our family to yours
Merry Christmas! 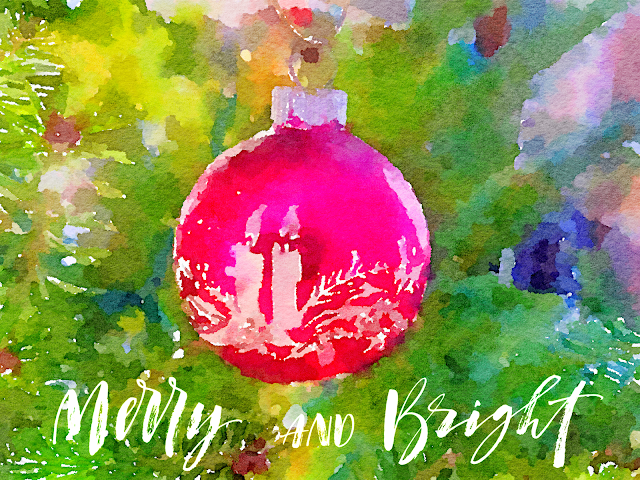